This painting by Adolf Reich, one of his first works as regiments-painter, was printed on a full page in the ‘Österreichs Illustrierte Zeitung’, a weekly magazine based in Vienna. Publication date: 30 January 1916, page 19.
It depicts the fleeing English and French troops in World War I in Macedonia. 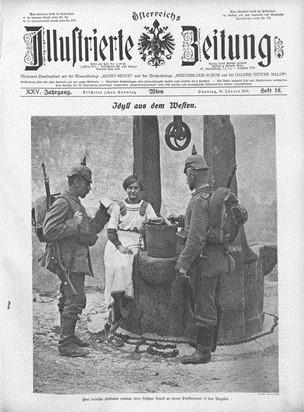 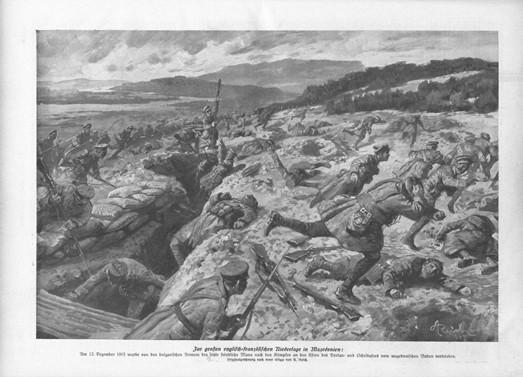 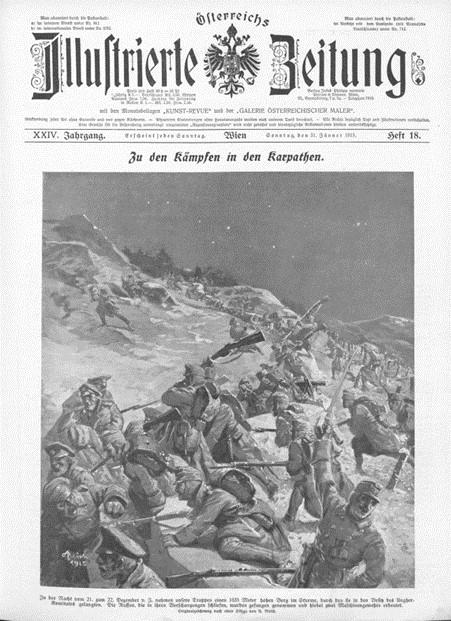 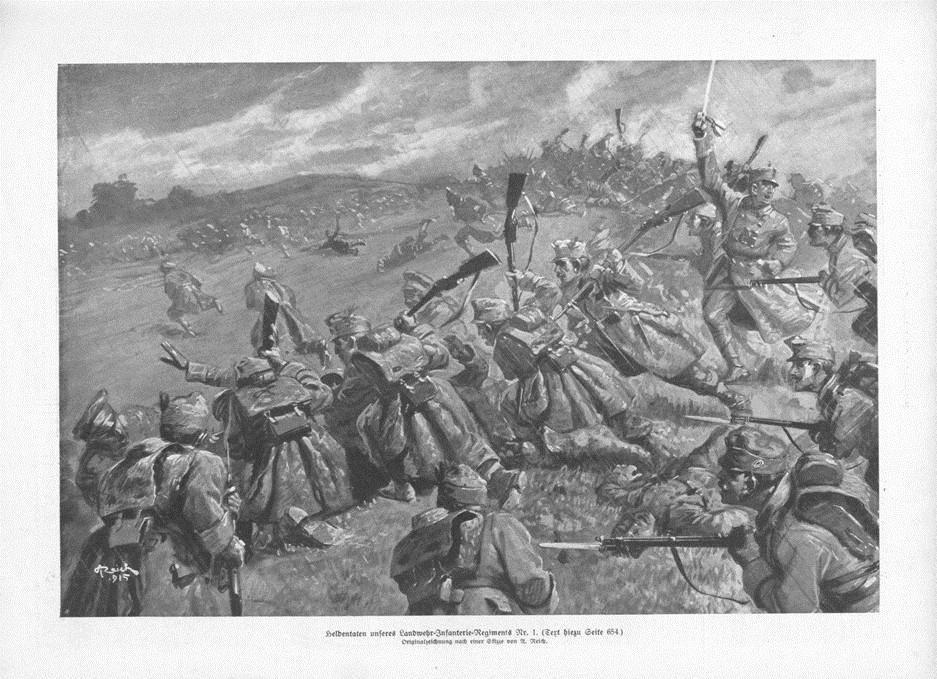 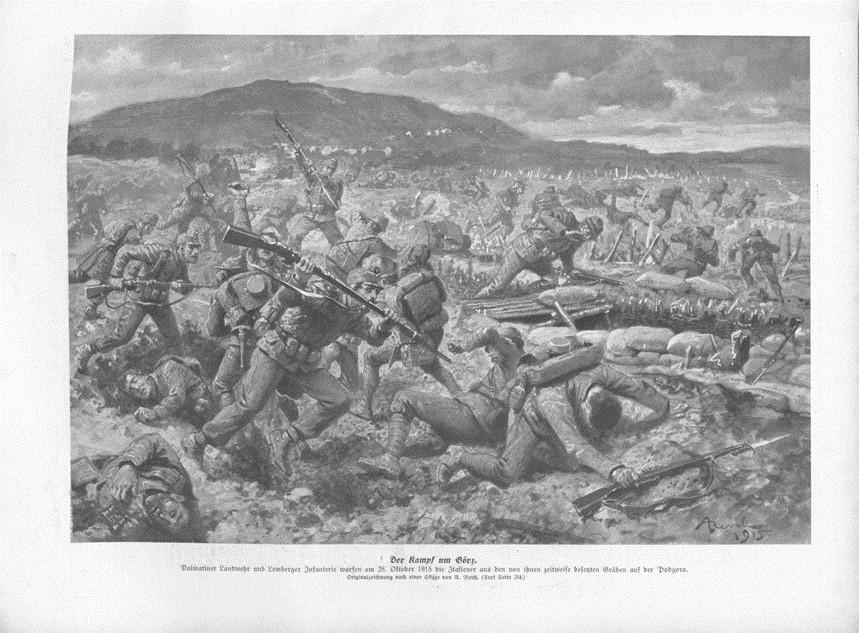 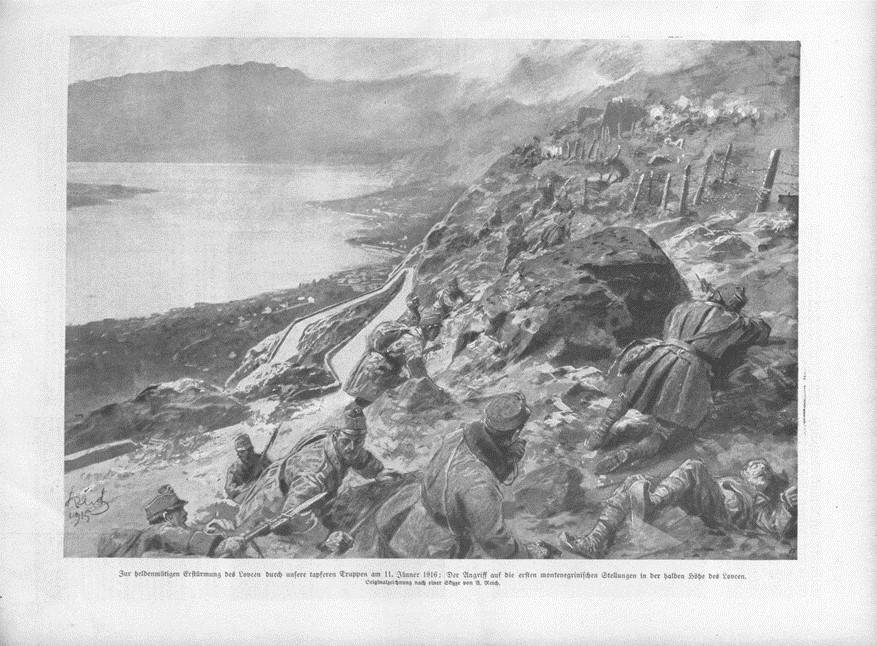 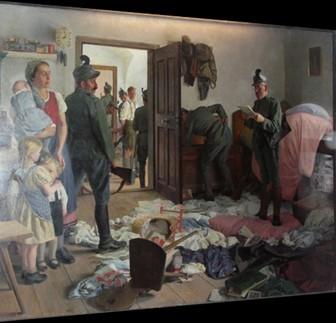 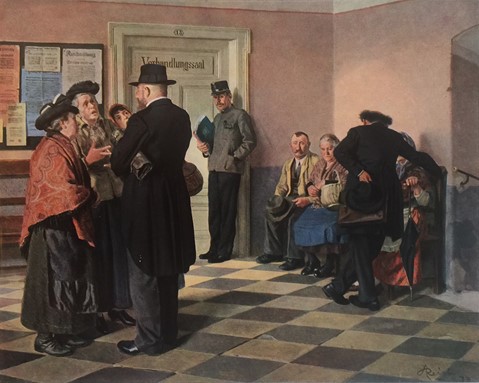