The painting depicts the Wetterstein and the Schmalensee, near Mittelwald, in the neighbourhood of Schneider’s summer atelier. 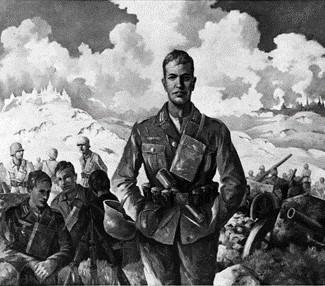 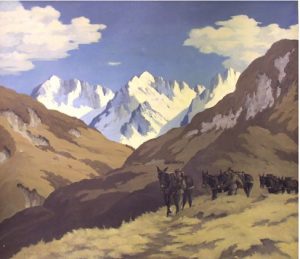 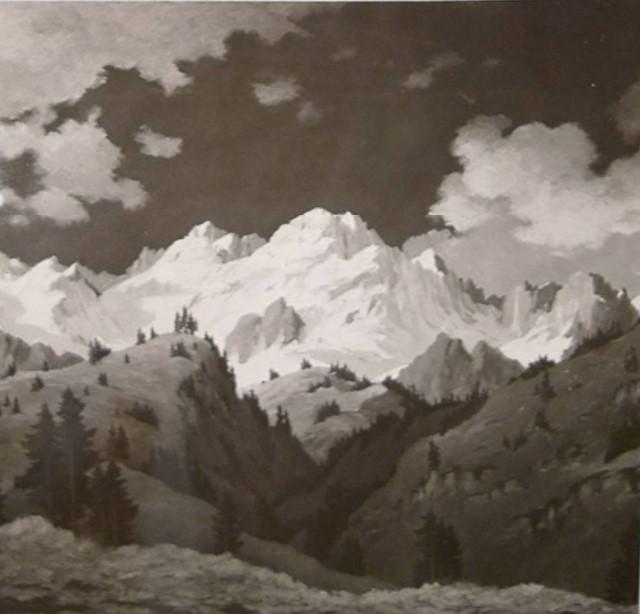 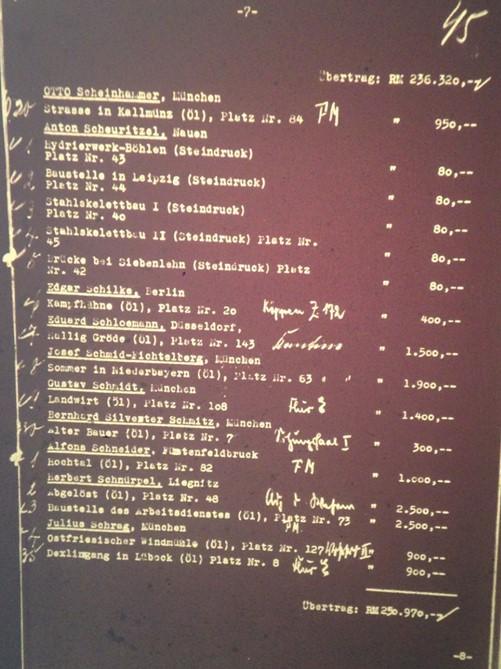 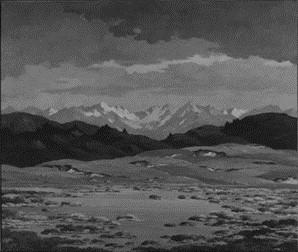 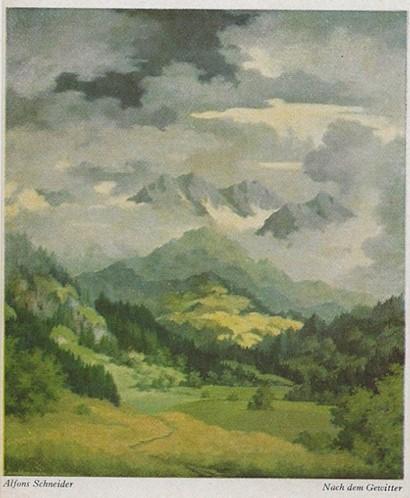 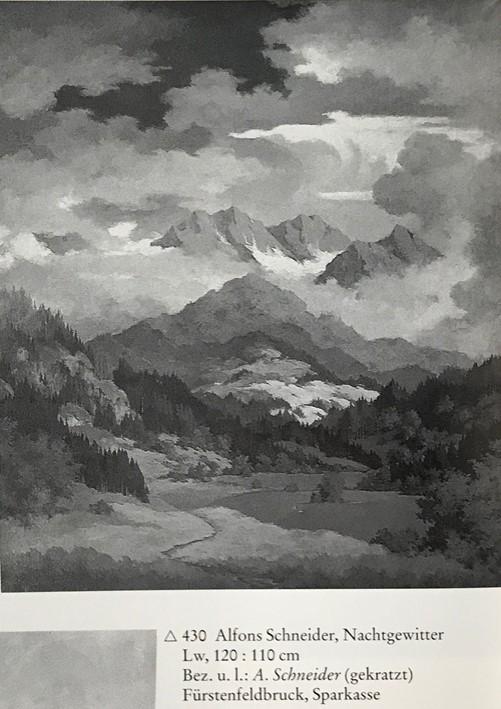 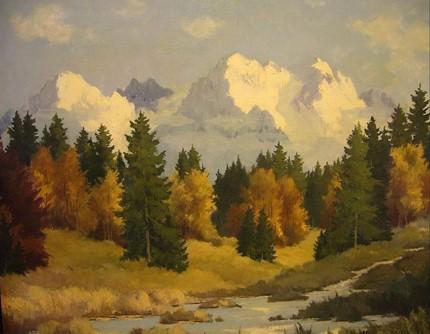 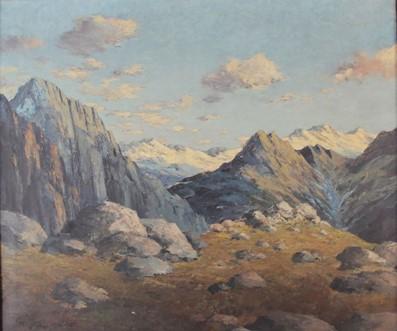 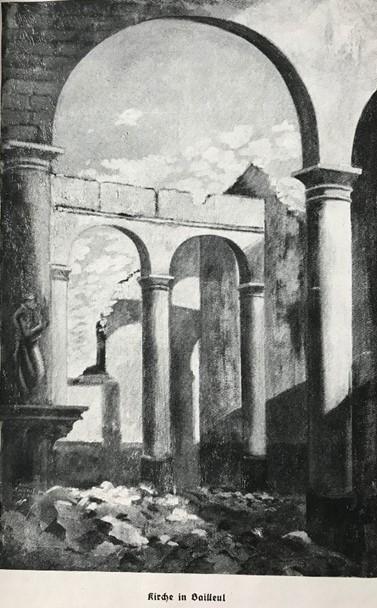 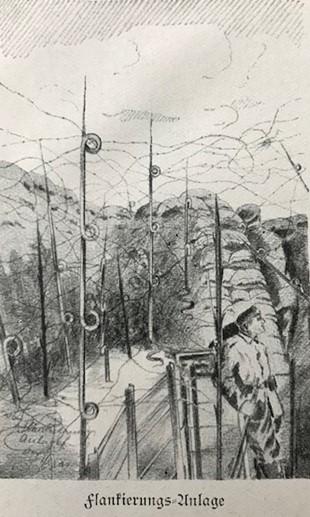 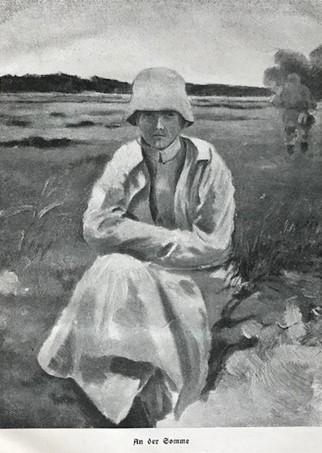 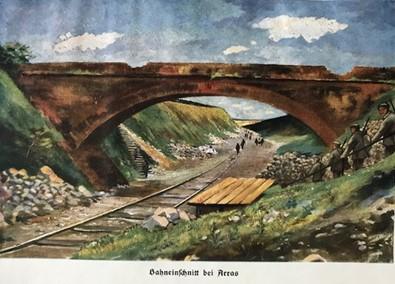 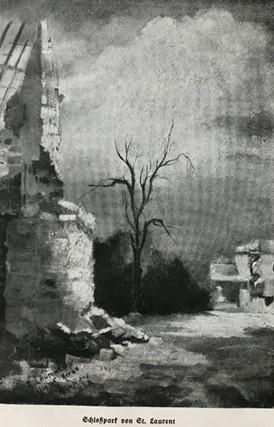 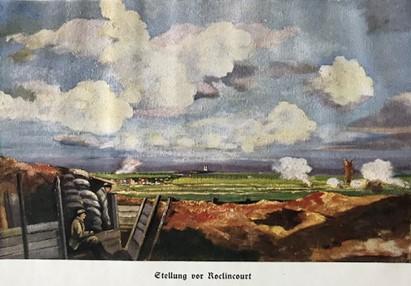 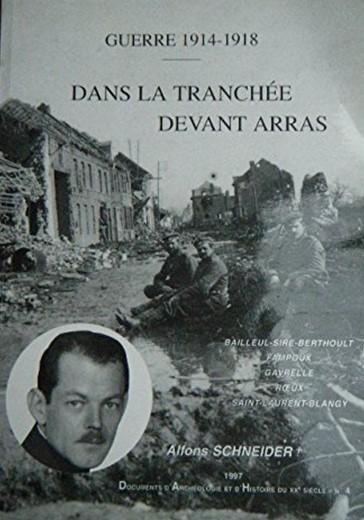 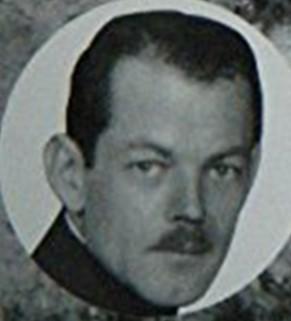 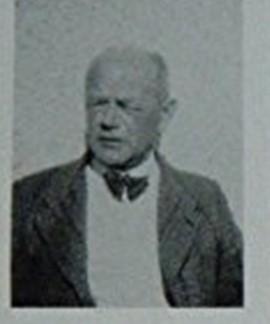