This rare terracotta sculpture is from 1922. It is one of the first ‘Mädchen’ sculptures of Arno Breker. Beginning in 1920 Breker studied at the Düsseldorfer Akademie. After making some abstract figures, he created in 1921 his very first Mädchen Sculpture. Unlike the sculptures he made after the war, the first models have thicker, shorter legs, their faces and hands are less detailed, and the nose is flat like that of a boxer. In the 1920s, Breker created some terracotta sculptures. These were mostly small figures, with no limited series, which he gave to art associations (source: Joe Bodenstein). His motifs here were ‘Aurora’ (‘Laying’), ‘Sinnende’ (‘Revery’) and ‘Knieendes’ (‘Kneeling’). Solid models were made, as well as hollow casts. The hollow casts were very fragile and therefore few copies still exist nowadays. Breker used several different potteries, in Düsseldorf, Krefeld and Berlin, because he wanted to compare the quality of the work.
The sellers of this sculpture were the heirs of Adolf Fischer, who live in Düsseldorf. Fischer and Breker, who lived in Düsseldorf from 1950 to 1991, knew each other quite well. Breker also created the grave monument (große Steinamphore) for Adolf Fischer on the Düsseldorfer graveyard. 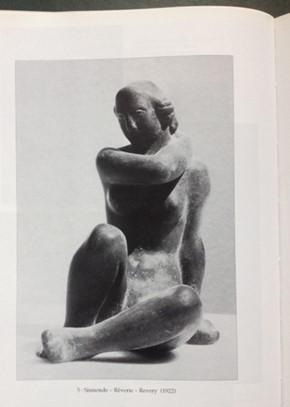 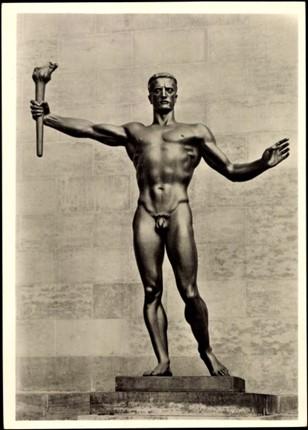 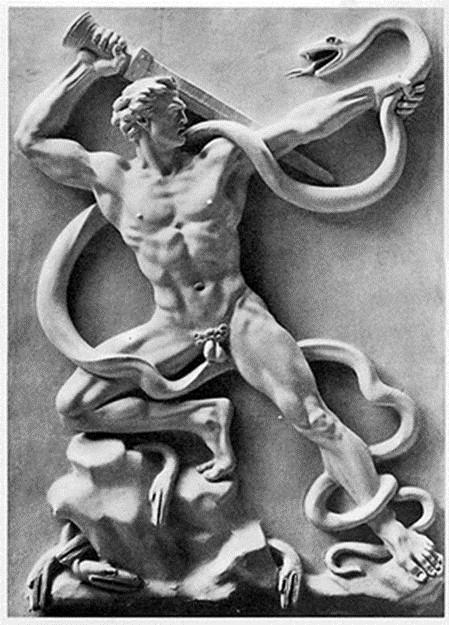 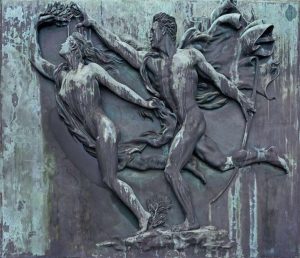 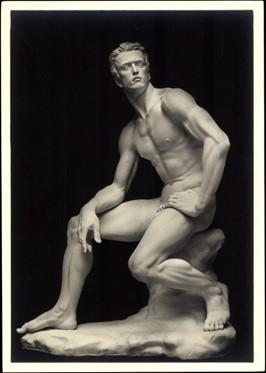 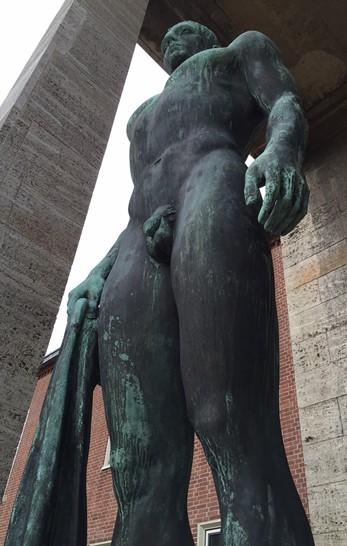 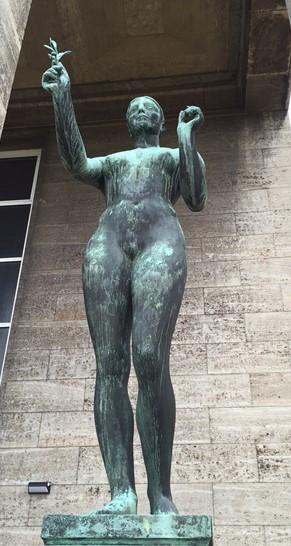 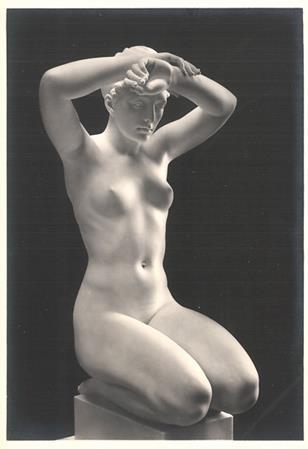 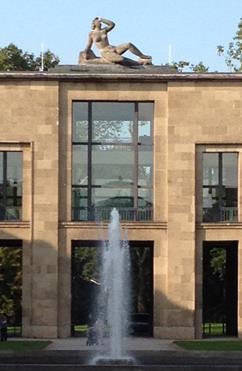 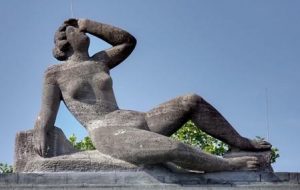 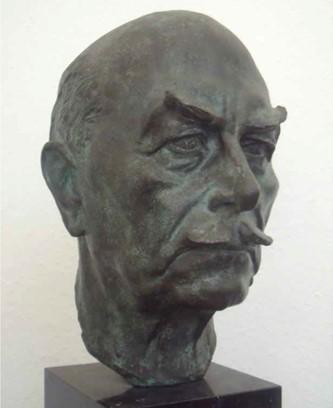 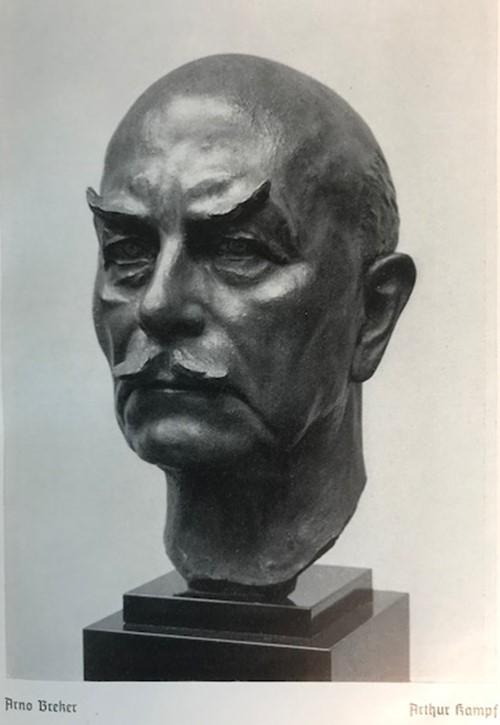 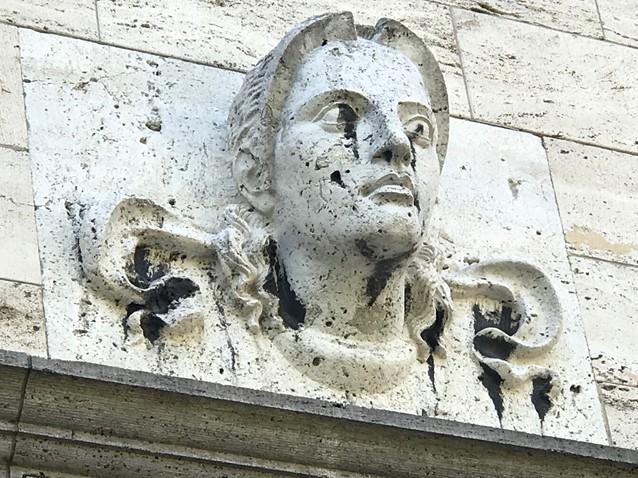 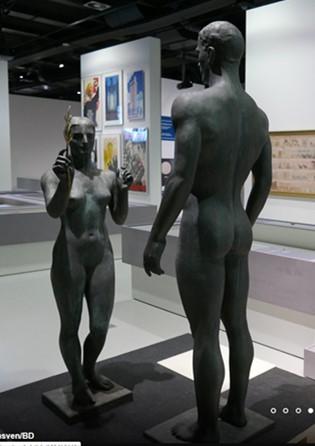 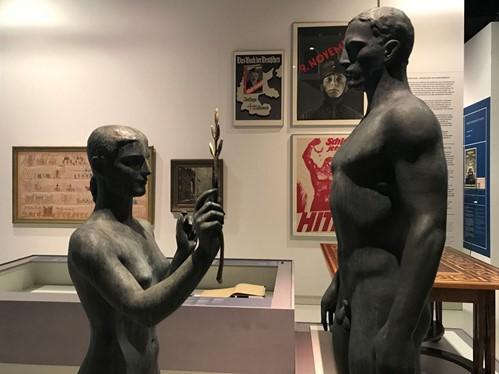 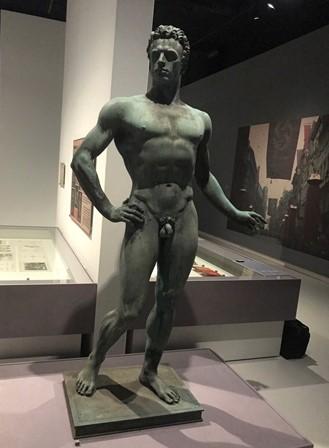