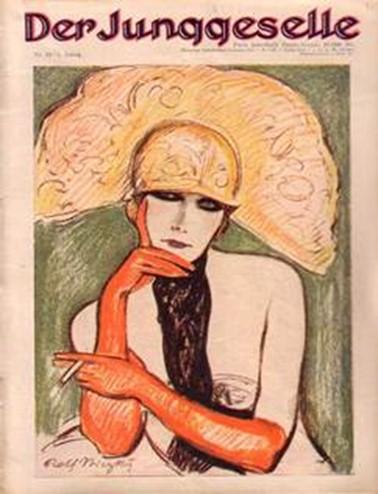 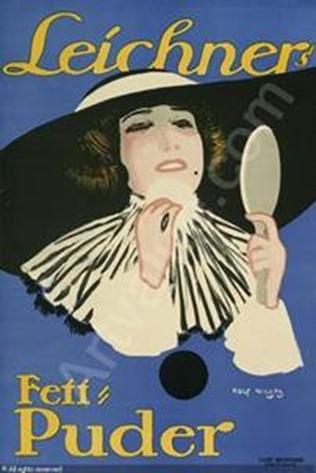 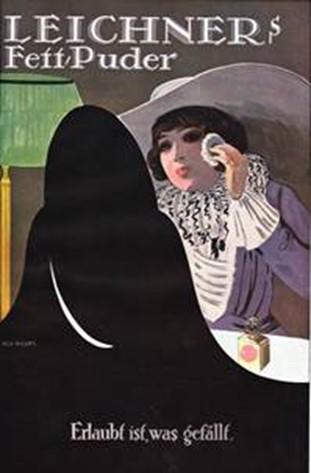 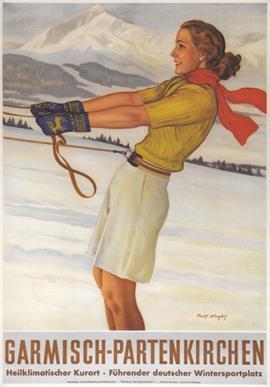 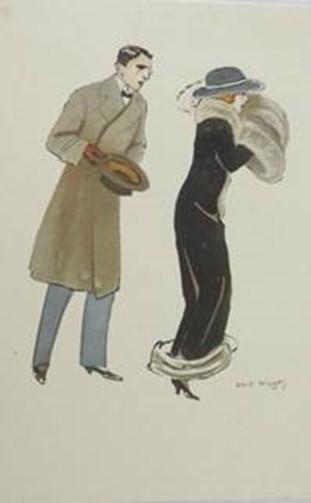 Rolf Niczky
Rolf Niczky (1881-1950), was a German painter, illustrator and graphic artist. His father was the Munich painter Eduard Niczky. In 1896 he first went to the Münchner Kunstgebwerbeschule, before he stepped over to the private school of Anton Azbé. Later he went to the Munich Academy of Fine Arts were he was one of the pupils of Franz von Stuck. From 1902 onwards, Niczky worked in Munich in his atelier in the Theresienstrasse, later in the Zieblandstrasse.
He was friends with Wassilym Kandinsky and was also a founding-member of ‘Phalanx’, a Munich group of artists who strived for modernization (Phalanx organized 12 exhibitions from 1901 to 1904 and displayed works from Claude Monet, Henri de Toulouse-Lautrec, and others).
Niczky displayed works in 1903 in the Münchener Jahres-Ausstellungen in the Glaspalast (‘Portrait of a Lady’) and again in 1904 (‘After The Concert’); his father took also part at these two exhibitions.
After WWI Niczky moved to Berlin where he became a member of the Vereins Deutscher Illustratoren. For several years he worked as illustration-teacher at the private ‘Art and Fashion Reimann-Schule’. Niczky created oil portraits, graphic designs, (theatre-)posters and illustrations in the field of fashion and design. He worked for magazines such as ‘Elegante Welt’, ‘Sport im Bild’, ‘Sporthumor’, ‘Lustige Blätter’, ‘Ulk’ and ‘Der Junggeselle’. His work is characterised by bright colours and a unique realism with some traces of Jugenstil, the characteristics of the ‘New Objectivism’ in the German art in the interbellum period.
Around 1939 he moved to the small village of Klais, in the neighbourhood of Garmisch-Partenkirchen, in Bavaria. His charming character earned him the nickname ‘Baron of Klais’.
Rolf Niczky died in 1950 in Garmisch-Partenkirchen.